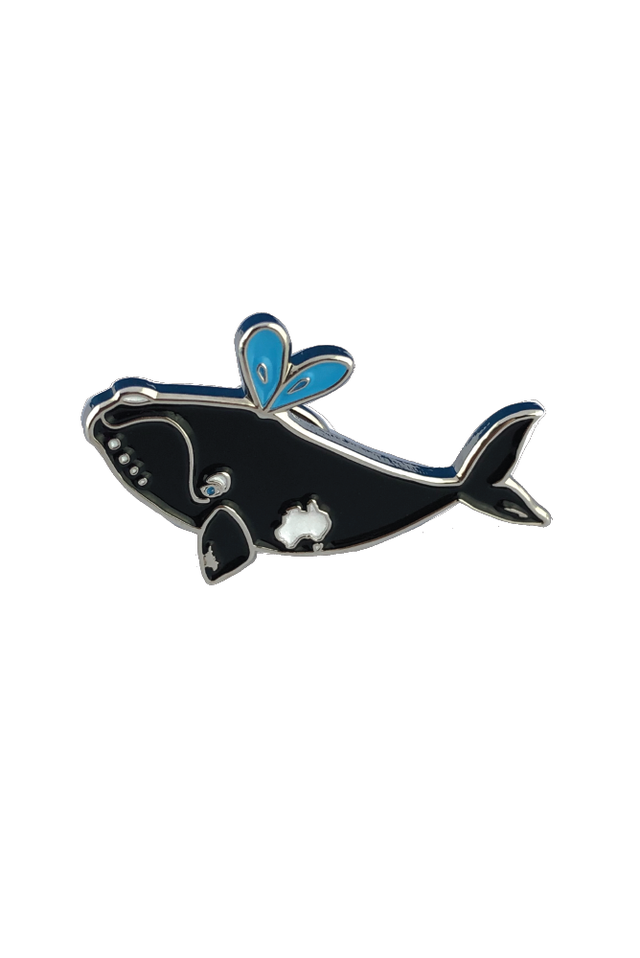 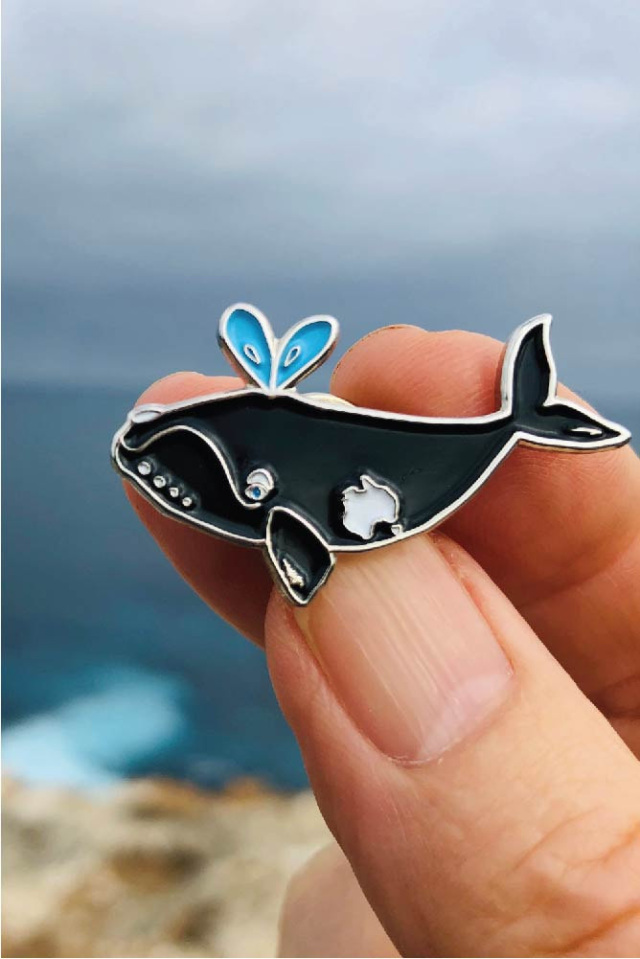 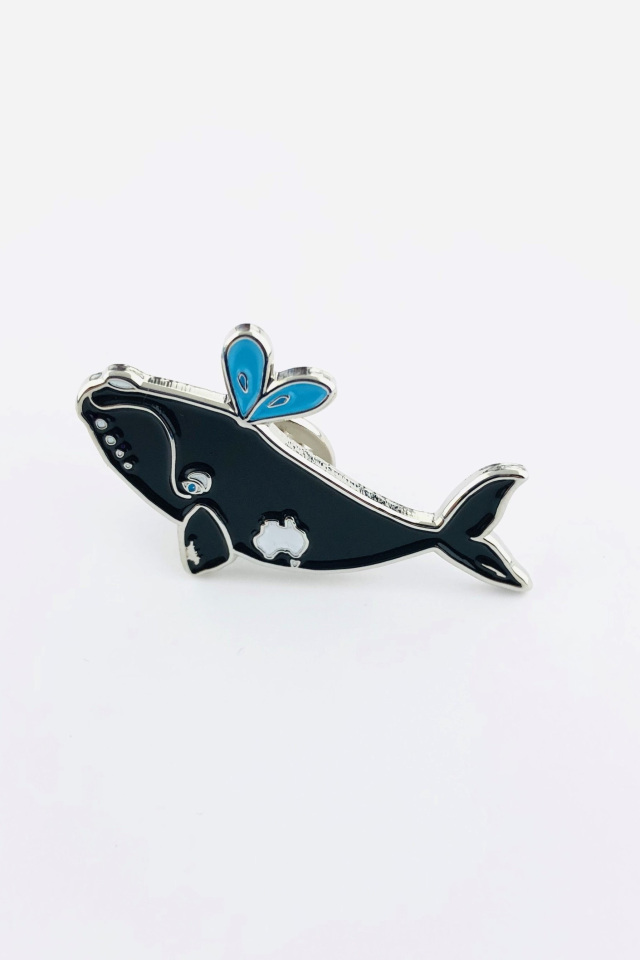 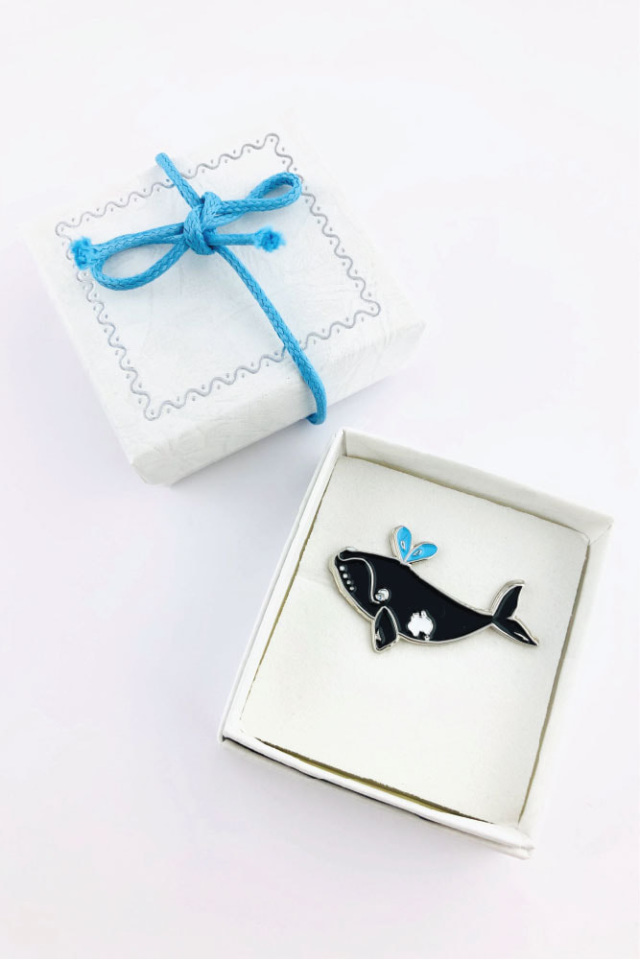 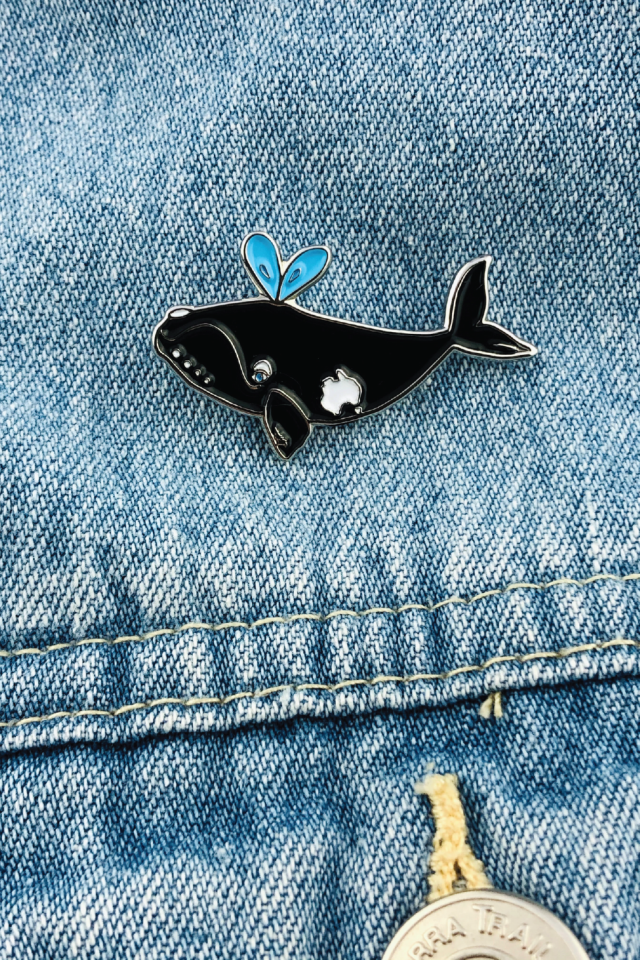 Southern Right Whales can be spotted between May and October along Australia's coastline. These whales have large heads with distinct growths and have no dorsal fin. Their V-shaped spout resembles a vapour heart.